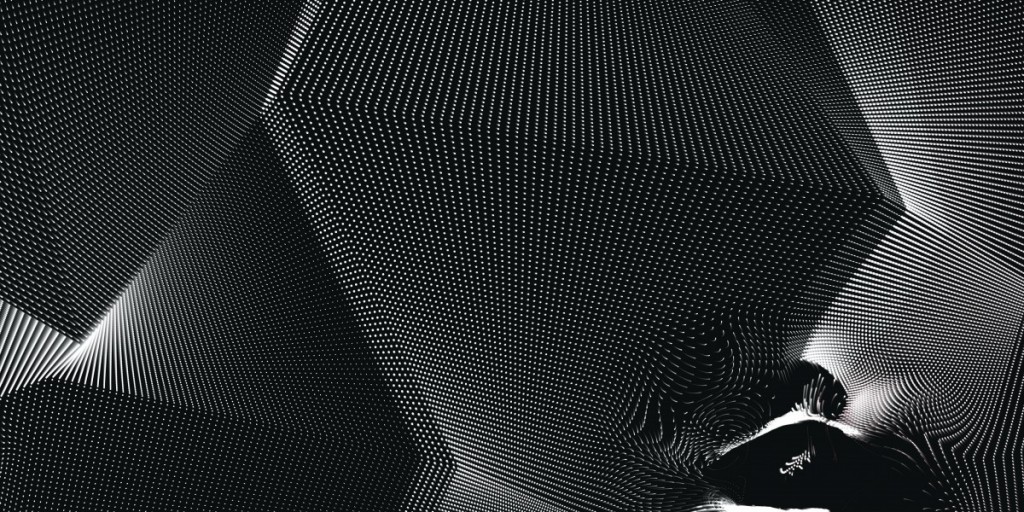 Operating out of Berlin, visual artist and scenographer, Eno Henze, has become a prominent figure in a generation of artists using a multi-platform approach to examine the intricacies of the complex relationship between humans and machines. The majority of his practice is dedicated to producing drawings and art installations through the exposure of photographic paper to lasers. This splicing of more traditional media with high technology means the aesthetic product is deeply embedded in the philosophical debate surrounding the evolution of the machine and its implications for humankind.

At the root of Henze’s work is the creative application of technology in questioning the interdependence of the organic and the automatic. Either through teaching a computer to draw like a human, as in the generative design piece Red Ambush (2008), or guiding lasers directly with the human hand, as in his more recent work in creating stage designs for the Dutch National Ballet, Henze’s work speaks powerfully and prophetically both to emerging biotechnologies and the shared evolutionary narrative between man and his machine. 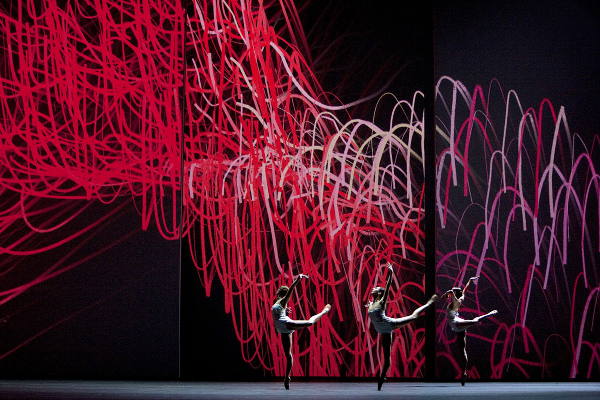 Conceived in conjunction with the choreographer David Dawson, Henze’s pieces for the Ballet create an engaging dialogue about human endeavour in an age of mass technologisation. The kinesis of Dawson’s dancers is juxtaposed with Henze’s static depiction of mechanical movement. The overall effect is a vivid illustration of the complicated complementariness of nature and artifice; a recontextualisation of the digital to recapture a sense of the sublime.

The unthinking machine, capable of perfection, but largely incapable of completely autonomous action is viewed, in Henze’s work, through the lens of man, for which the reverse is closer to the truth. The binaries that govern a computer’s ‘thinking’ (true/false; yes/no) are echoed, subverted and amplified by the artist’s ultimate ‘good/bad’ qualitative aesthetic judgement in deciding which products of the machine’s guided processes constitute art. 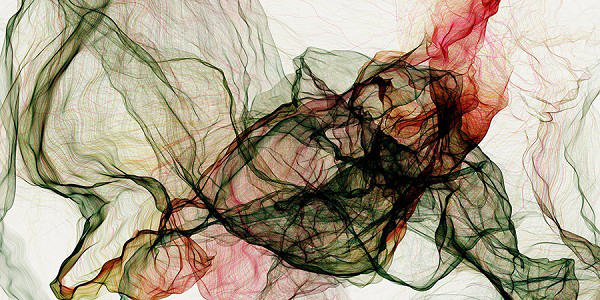 Whether curating symposia dedicated to the digital arts such as the NODE series, or creating installations based on genetic codes (RandomCondition(Arabidopsis) (2012)) and the traces of photon emissions from particle collisions (Photonuclear (2011)), Henze continues to challenge and redefine the traditional conception of art.

His innovative blurring of boundaries promises to stimulate debate and foster a dialectical examination of our contemporary digital culture.In January, Henze will join Alpha-ville Exchange for a groundbreaking debut presentation. To have your perspectives challenged by his timely and unique vision, reserve your ticket here.