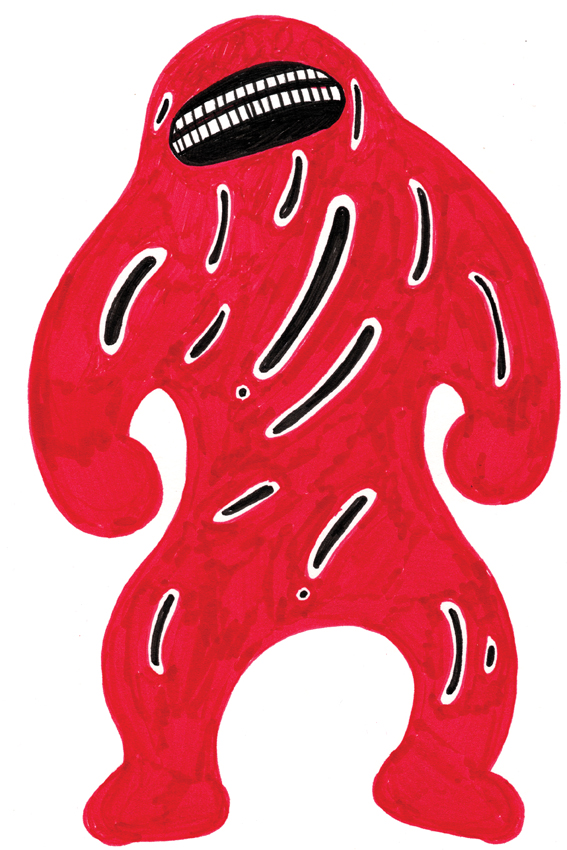 This week Paris sees the invasion of a number of Post-digital Monsters, brought by the Berlin lab Pictoplasma. It’s with no doubt a favourite amongst the Alpha-ville creative team.

The exhibition makes reference of the implications of new technologies in character design, hence the use of the term post-digital. It is part of a larger festival will present over 30 artists and here are our favourites:

An artist from NYC with Japanese roots that are present in his works. 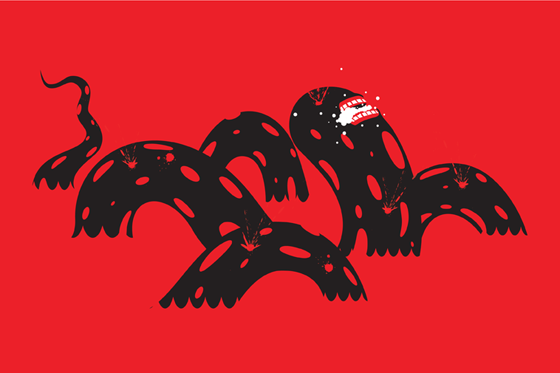 The French illustrator and designer who 2 years ago created a beautiful moving image piece for La Gaite Lyrique. 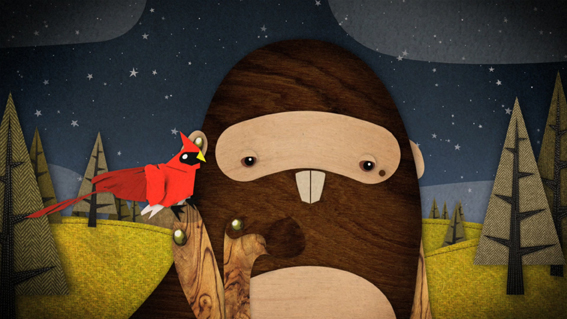 The eclectic French audio-visual duo who played an amazing live set at Alpha-ville 2010.

Well done Pictoplasma & Gaite Lyrique!
And if you are in Paris, you have no excuse to miss it.