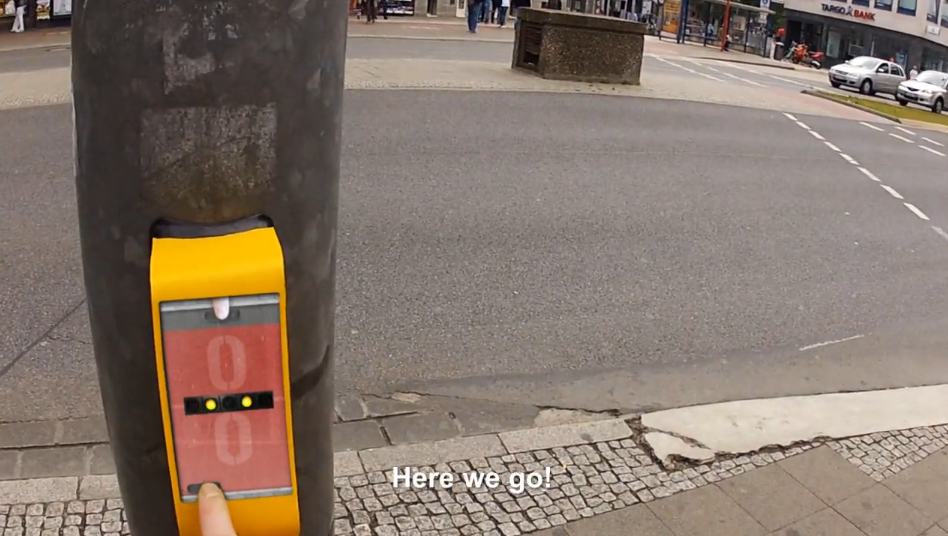 STREETPONG is a concept for an urban game by Sandro Engel and Holger Michel. It has been developed at the HAWK Hildesheim, Faculty of Art and Digital Media, in Germany. Using the traffic lights as the device for the interaction, the video made shows a simulation of the game. They’ve used mapped images to make the video, using a green screen and then editing the game interface. 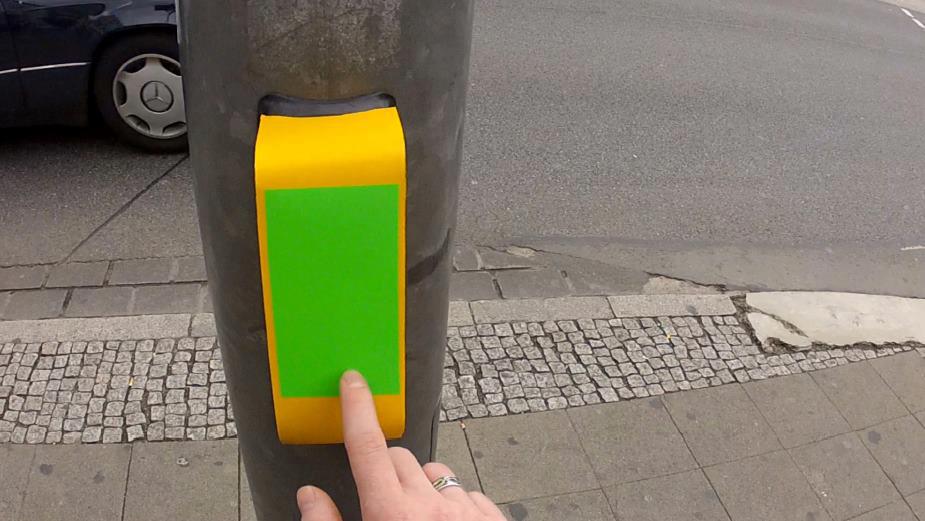 The game proposes al alternative form of interaction with people in the street. While you are waiting for the red lights you would be able to play a Streetpong match with your opponent who sits on the other side of the road. What a cool traffic light!