Zimoun has completed one of his most ambitious projects to date in an abandoned 1950s tank situated in Dottikon, a small town in the region of Aargau, Switzerland. Using 329 DC – motors and cotton balls attached to the tank walls, the permanent installation creates a powerful contrast between sound and architecture.‘329’ is a collaborative project from Zimoun Studio, architect Hannes Zweifel and many others including Bruno Bachmann, Hans Jörg Baumann and Arthur Hauser.

«Zimoun creates complex kinetic sound sculptures by arranging industrially produced parts according to seemingly simple rules. Using motors, wires, ventilators, etc.., he creates closed systems that develop their own behavior and rules similarly to artificial creatures. Once running, they are left to themselves and go through an indeterminable process of (de)generation. These quasi autonomous creatures exist in an absolutely synthetic sphere of lifeless matter. However, within the precise, determinist systems creative categories suddenly reappear, such as deviation, refusal and transcience out of which complex patterns of behavior evolve.» Node10 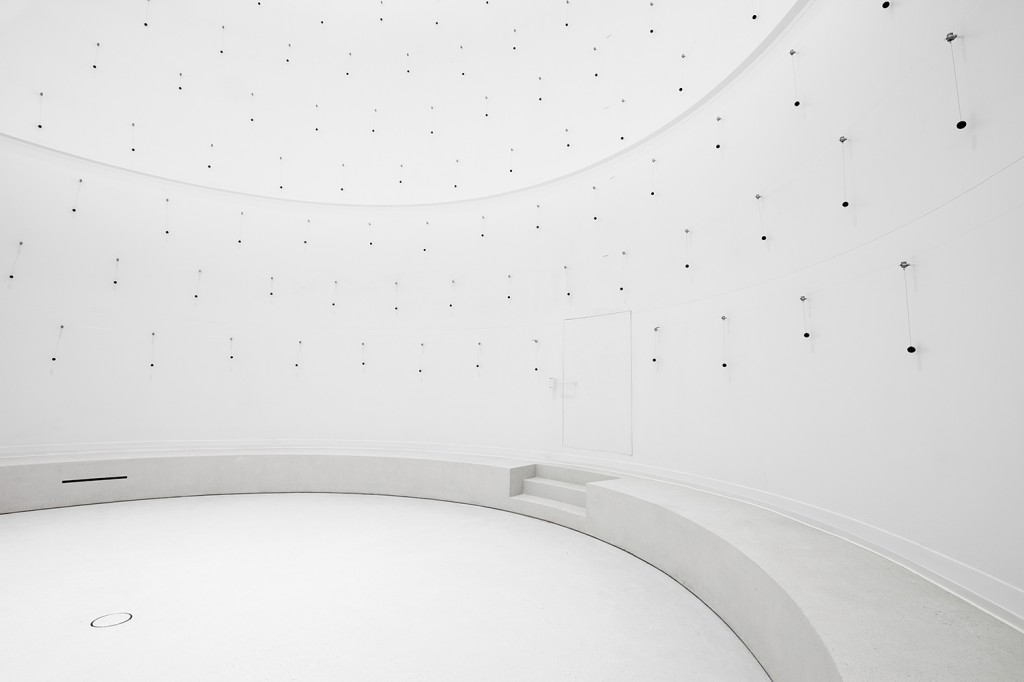 The tank stands right next to a chemical plant. The industrial scenography selected for this project reminds us to the enigmatic locations filmmaker Andrei Tarkovsky chose for his film Stalker. 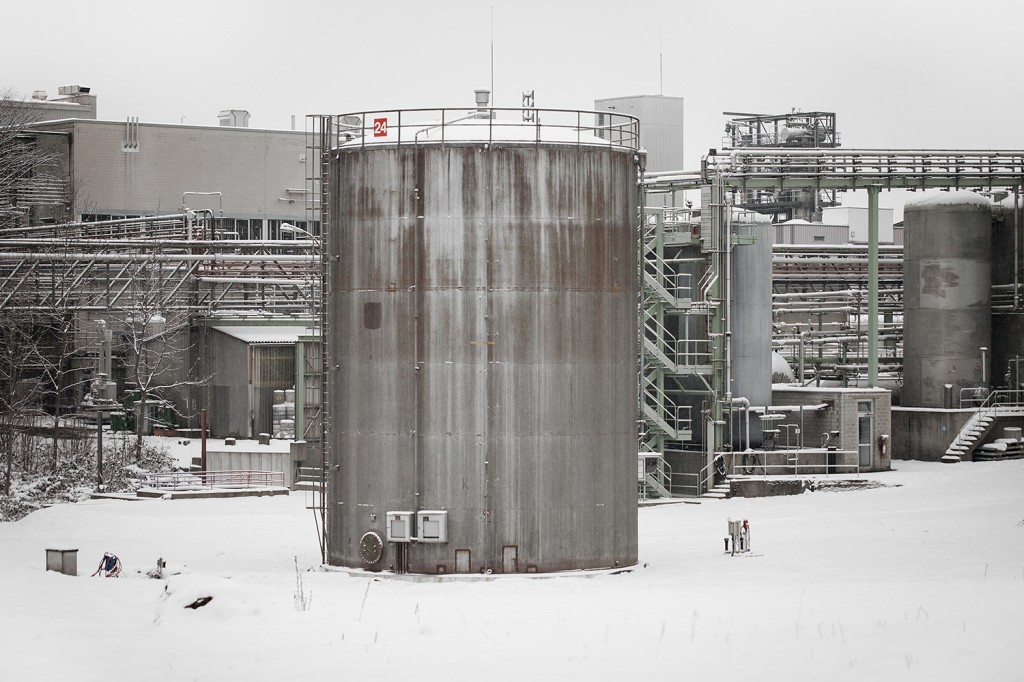 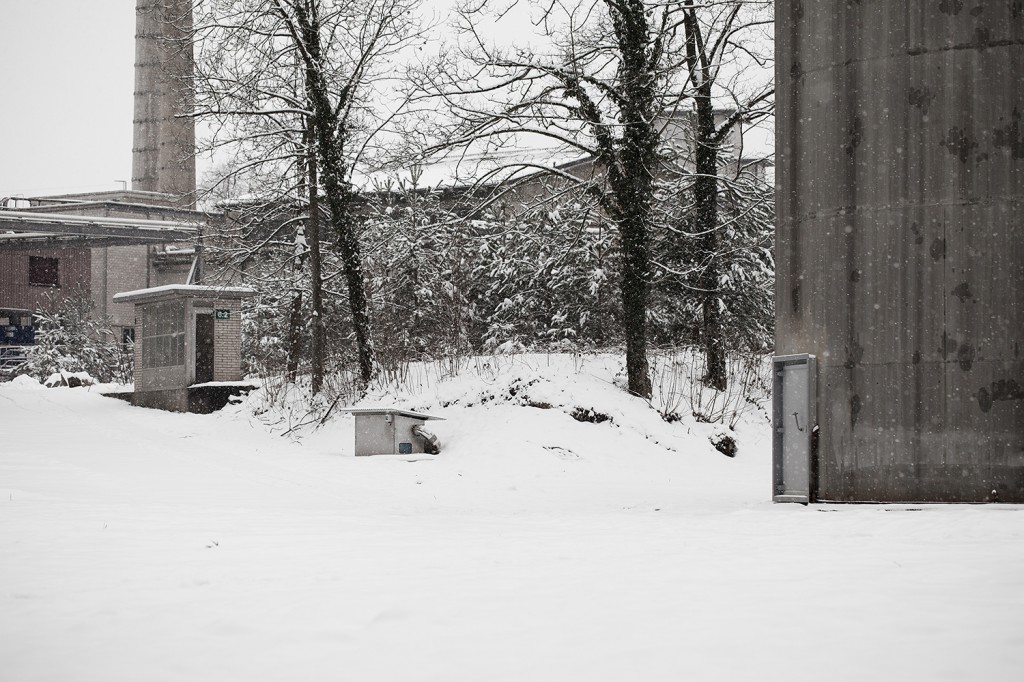 Studio Zimoun has published a book about the project which includes an USB stick with videos.