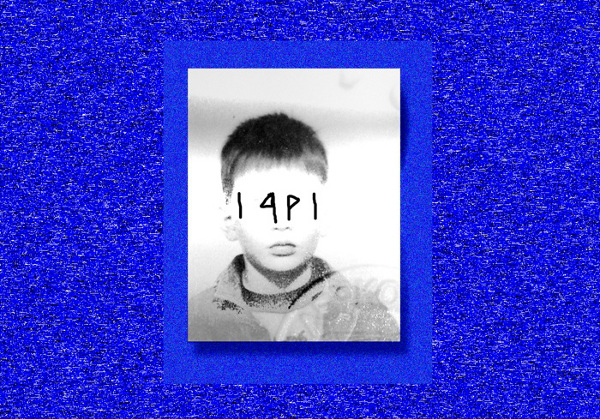 To celebrate our new Alpha-podcast series we present the very promising London-based label Astro:Dynamics. Our editor Luis Munoz spoke to Luke Owen – the man behind the label. Founded in 2010 during his last year of university with a 16-track compilation record produced by his close friends Lukid, BNJMN, Tapes and Mike Slott.

During the time Luis spent chatting to Luke, they spoke about the inspirational time for small record labels, the effect London has had on him creatively, the challenges he has faced being in charge of a label and of course the podcast and images he has put together for us.

To start things off could you please introduce yourself? What have you been up to these last couple of weeks?

Hi, my name is Luke Owen. I’m from Bristol originally but moved to London nearly 6 years ago. I used to make music a little while back under the name Rekordah, until I started working full-time in music distribution about 3 years ago. Since then I have been working far too much, and working on the label in the small amount of spare time I get.

These past couple of weeks I have been at work most of the time, working on this new Best Available Technology release, enjoying the sun and the sound-systems in Soho for Record Store Day. This weekend I will be going to Sweden for the first time to go hang out with 1991 – it’ll be my first time in the country, so I’m looking forward to the new experience.
How did Astro Dynamics originally formulate? Is it just you running the label?
Yep it’s just me running the label all on my own, though of course I wouldn’t be able to do much without some help from talented friends and my patient girlfriend.

The label originally came about as a project in my last year of university, culminating in the release of the first record on the label – the 16-track various artist compilations that came out nearly 3 years ago, featuring tracks from Lukid, Tapes, Mike Slott, Subeena, BNJMN and bunch of others

I can imagine that starting up a label must be tough. What are some of the biggest challenges you have experienced while running A: D?
I actually wouldn’t say running a label is tough for me. I wouldn’t be doing it unless I enjoyed it. I guess the thing with A: D is that I’ve never been in a position where I’ve been under pressure to make it work for me since I’ve worked a pretty stable job throughout the entirety of the time I have been doing it.

I’m pretty close with most of the artists releasing on the label. Sure, I would love to be in the position where the label can be viable enough for me to focus more of my time into it, but working in distribution gives you a more realistic awareness of what’s possible in that respect – making a career just out of running a small independent record label is a pretty heroic thing these days.

I got a strong sense of AD’s very organic aesthetic, sonically and visually. Was this something that was planned from the very beginning? How would you describe this overall aesthetic?

Nope, there was never any intention to fit in with a specific aesthetic. More just releasing the music that friends were sending me that caught my ear. It’s been pretty open from the start.

If anything the label’s remit has spiraled out from that point in the late 90’s where the beats stuff merged into the weirder side of UK club music. It feels like it’s evolving, though I couldn’t point to exactly how – it goes where it wants to go, I guess. 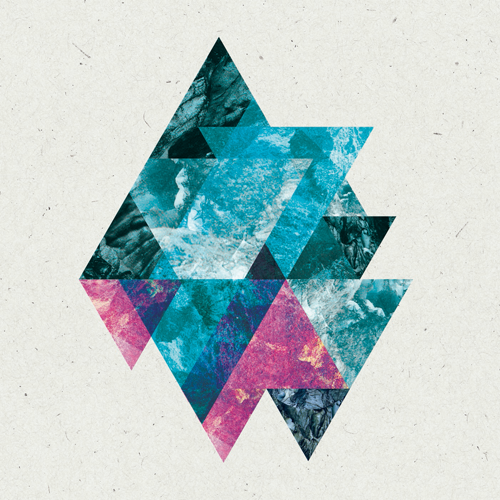 What other record labels have given you inspiration in order to create Astro: Dynamics?

I think the past half a decade or so has been a really good and generally inspirational time for new labels popping up and just doing whatever feels right. I guess initially the labels that were a heavy influence were the likes of Rush Hour, Nod Navigators, LuckyMe, UpMyAlley. But my influences have come from far and wide, from Minimal Wave, Leaving Records, NNA Tapes, Not Not Fun to Blackest Ever Black, Editons Mego and a range of other stuff.

Can you give us an insight on this podcast you have put together for Alpha-Ville? Is there a particular theme surrounding it?

It’s a bit of a snapshot of label over the past couple of years and a few sneak peeks into the future releases. I think it also captures the current aesthetic of the label pretty nicely too.

There is such a strong array or artists on the label like Lukid, Lotide and Jabu. How did you originally get in touch with them?

The vast majority of connections have come as the result of being friends or friends of friends. I’ve known Lukid for a few years now and we met before the label even had a name. The Young Echo guys I’ve known for a while too, I was at school with a couple of them and we hung out in the same spots over the years – it’s all pretty natural.

Would you ever work with any artists that wouldn’t necessarily fit in with the label’s general aesthetic?
Well, given that I don’t tend to have much of an idea as to the label’s aesthetic, I guess it’s pretty possible for me to put out something that doesn’t seem to fit. Though I would wager that, given time for it to settle in, the connection between that artist and the rest of the label wouldn’t seem too far out after all.

All the musicians I know have pretty wide-ranging tastes and influences, and the best of those musicians tend to explore pretty wide-ranging territories with their music too. Again, the label has never been something that has to work for me to any massive degree, so I’m not concerned with trying to carve out a niche in that respect and put some big definition on it, I’m happy to alienate people if I like the music.

You have recently worked with Portland artist Kevin Palmer A.K.A Best Available Technology on a fantastic project entitled ‘Excavated Tapes 1992-1999’. How did this collaboration come about?

Kevin had been sending tracks to a couple of friends of mine (namely BNJMN and Evian Christ), and I had been checking his stuff out here and there. He got in touch after checking out a few of the label’s releases and it went from there. He is a very productive guy and he had sent me a load of stuff that I really liked, and then he send over a few bits which he had ripped from old tapes he had recorded onto years ago and that got me interested in digging further into that archive of stuff.
You’re a label mainly based in London. Do you think your city influences you as a label head?

I guess so, to a certain degree. The label has always been quite international in its scope, but only sort of local at the same time. I feel like London has an effect in that has allowed me to connect personally with a bunch of like-minded people all working within a pretty broad range of styles.

I think of the label as being a reflection of a pretty close community of people. The latter has a lot to do with the DIY outlets available to musicians online. The BAT release in particular is indicative of the way in which music that would previously had been ignored or overlooked for years can be revived and connected with an audience across the globe.

With that being said. There are so many musical genres and styles that are being created through the Internet nowadays. Do you feel that the character of record labels has changed with the Internet and diminished the importance of geographical barriers?

Yes definitely, that’s sort of what I am saying I guess. It is important to have a local perspective, but that doesn’t have to be in the traditional or geographical sense of the word.

What can we expect from Astro: Dynamics in 2013? We would love to see some live shows.
Lots more releases, more tapes, new music and unknown artists making incredible music. There will be some live shows – I’m in the process of hooking up a show for the label’s 3rd birthday in June so hopefully you’ll hear more about that soon.