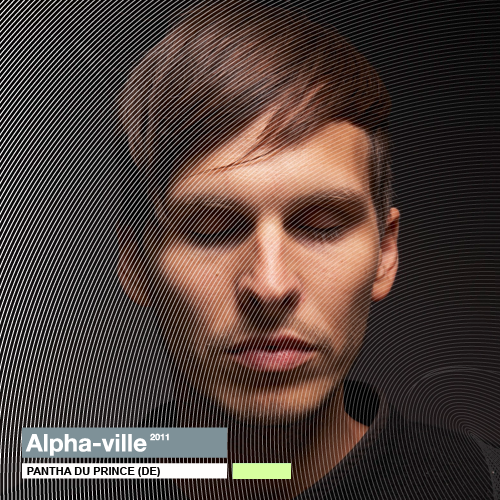 Under the pseudonym Pantha Du Prince, Henrik Weber fuses house, techno, electronica and electro-acoustic soundscape into music that is at once both beautiful and fascinating. Pantha has released several recordings through the respected German label Dial Records. His previous album This Bliss, was a bittersweet take on techno, which appealed to both dance floors and living rooms alike and was hugely successful. As a result he has become an in-demand remixer and has done tracks for Depeche Mode, Animal Collective, Bloc Party, and many others.
He switched to Rough Trade for Black Noise (2010), featuring guest appearances from Tyler Pope (!!!) and Noah Lennox (Animal Collective). Since he’s currently working on an audiovisual installation in Berlin, a dance piece in Paris, and a new live show “incorporating ambitious lighting and visual elements,” Pantha Du Prince decided to deliver an 11-track collection of remixes as a stopgap release for the rest of 2011.
‘XI Versions of Black Noise’ includes contributions from Four Tet, Efdemin and Animal Collective. As a remix album, this is one of the better efforts to have been released recently, both in the quality of the artists featured and in the tracks that these artists have produced.

Pantha Du Prince will present a new AV show with a custom-built light/sound modulator that constructs sounds through light into the space and light through sound.