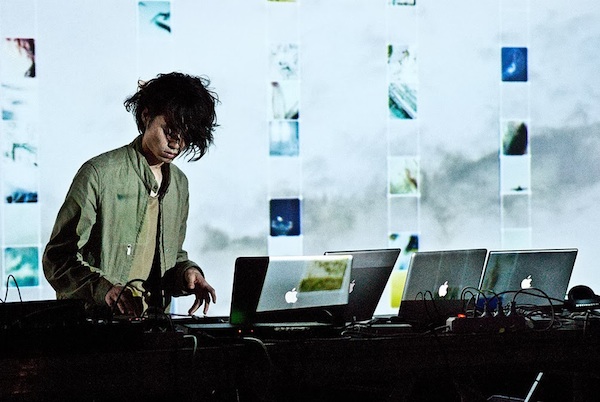 Japanese artist Ryoichi Kurokawa (b.1978) has been a pioneer of audiovisual art for the last 15 years, working in multiple mediums to unite sound and image into an entirely new language. Now living and working in Berlin, Kurokawa continues to explore the symbiosis between technology and nature, and order and chaos. The recipient of the 2010 Ars Electronica Golden Nica prize in the Digital Music & Sound Art category, the artist has exhibited and performed at festivals and arts institutions around the world, including Tate Modern, London; the 54th Venice Biennale, transmediale, Berlin; eARTS, Shanghai and MACBA, Barcelona. 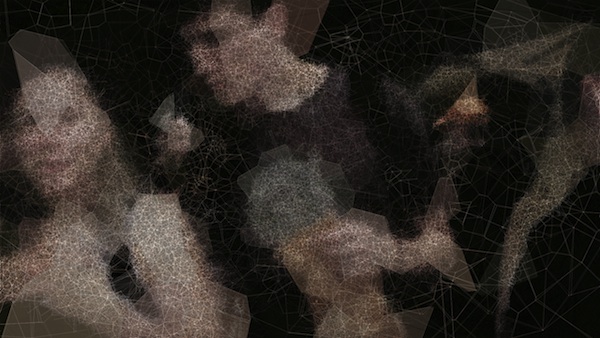 As deep admirers of Kurokawa’s work we are honoured to collaborate with him for ongoing projects including Alpha-ville LIVE at BFI with Sonic Cinema and the recent New Realities exhibition in Barcelona.

For the Alpha-ville Curated series on Sedition, Kurokawa has released three limited edition artworks where he works as a composer of sound and image, pairing pulses of noise with searing, strobe-like glimpses of almost-recognisable imagery. Although apparently chaotic, these works conceal complex underlying patterns and structures, eventually revealing themselves as carefully constructed explorations of sound and movement. The syn_ collection of three works is available on Sedition. 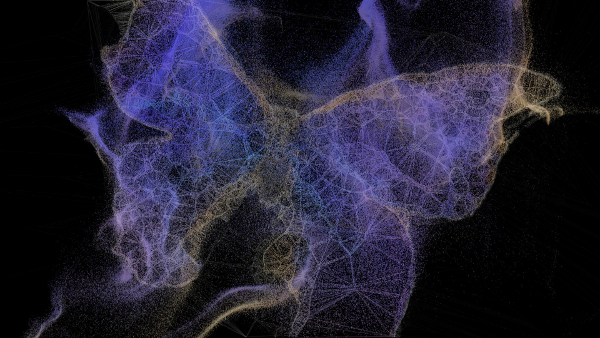