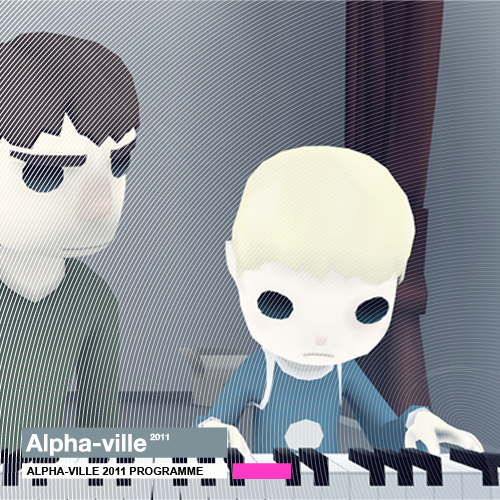 synopsis: A boy learns to play the piano.

bio: David OReilly (21 June 1985, Kilkenny) is an Irish animator based in Berlin. At 15 he began working as an assistant at local animation studios, teaching himself 3d software in his spare time. He discovered cinema in 2005 when he was given the keys to an unused private theatre with an enormous ﬁlm library. Since then he has created a wide variety of independent short ﬁlms. Noted for his disregard of conventions his work is regarded as a groundbreaking
force in contemporary 3d animation.