Wireless in the World 2 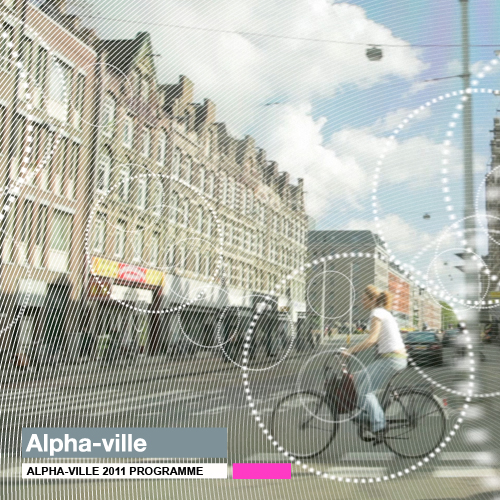 synopsis: An ongoing Touch theme is about making invisible wireless technologies visible, in order to better understand and communicate with and about them (see a Graphic Language for RFID, Dashed lines and Fictional radio spaces). Right now I am sitting near fourteen objects sending and receiving radio signals, from Oyster cards to mobile phones and wireless routers in a multitude of overlapping and competing fields. Here we are creating communicative material that uses dashed-line abstractions to visualise the presence of wireless technologies in the everyday environment. What if we could see every field produced by an Oyster card or NFC enabled mobile phone for instance?  Using simple abstractions such as the dashed line and the kinds of visual language that we have previously proposed for RFID allow us to quickly communicate aspects such as the spatial properties of wireless technologies that are often overlooked. I’ve been using these images in presentations for a while, to sensitise designers and students to the spatial and embodied properties of RFID, Bluetooth and WIFI. We are also experimenting with video, where the visualisations are part of an environment in a moving sequence. This is looking like a useful technique for making visual explanations of invisible materials.

bio: Timo has been making films, designing products, and researching emerging technologies for 15 years. He is creative director at BERG in London. Prior to joining BERG, Timo led an international research project investigating emerging wireless technologies through design at the Oslo School of Architecture & Design. Timo also taught interaction and industrial design at AHO and has been part of the visiting faculty at the Copenhagen Institute of Interaction Design, Umeå Institute of Design, the Royal College of Art and the Interaction Design Institute Ivrea. Before that Timo directed film, animation, web, mobile and exhibition design projects. Much of Timo’s work has been about understanding, developing and explaining emerging technologies through films such as Nearness and Immaterials. Timo regularly talks about design, media and technology at international conferences such as Reboot, Web 2.0 Expo, Design Engaged, The Microsoft Social Computing Symposium, Barcelona Design Week, Foo Camp and MoMo Amsterdam.