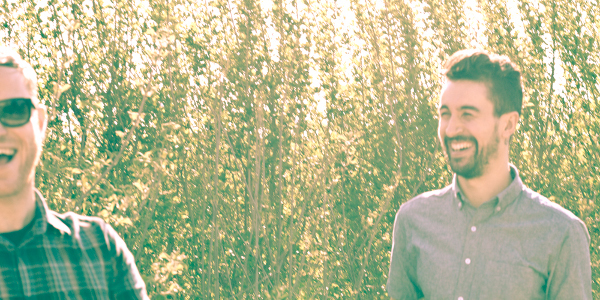 Our featured Alpha-ville podcast is from Brooklyn-based imprint Scissor & Thread, put together by founders Francis Harris and Anthony Collins.

Francis Harris describes the label as “cut from a different cloth than your average dance imprint” and their recent releases define this approach. The sound of S&T is uniquely characterised by complex elements of deep house, ethereal sounds that borrow from vintage records and soundtracks that often make their way into the productions and mixes for just a few seconds. In a word, the sound is exploratory. “We don’t subscribe to any model, as models by nature are constantly changing and to say you are one model is merely setting yourself up for contradictions.” Francis explained in conversation with Alpha-ville. 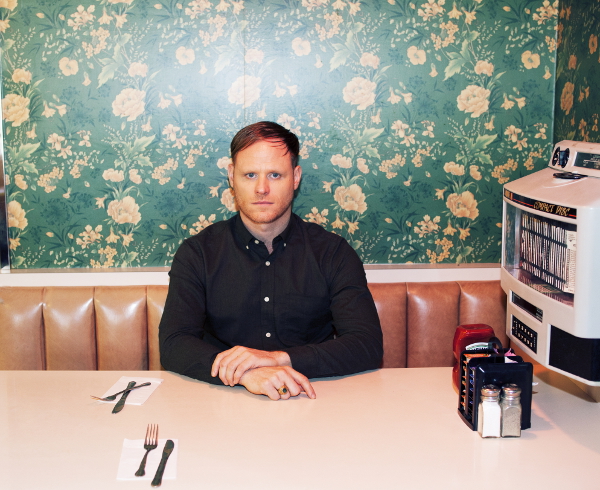 The Scissor and Thread imprint has been keen to combine a digital element to its releases as well as producing 12″ EP/LPs. Commenting on this, Francis noted that “properly working turntables are still somewhat of a rare instance at a lot of clubs which is why we occasionally digitize some of our music. Format isn’t so important, but what does matter from the perspective of a touring artist is your performance.” 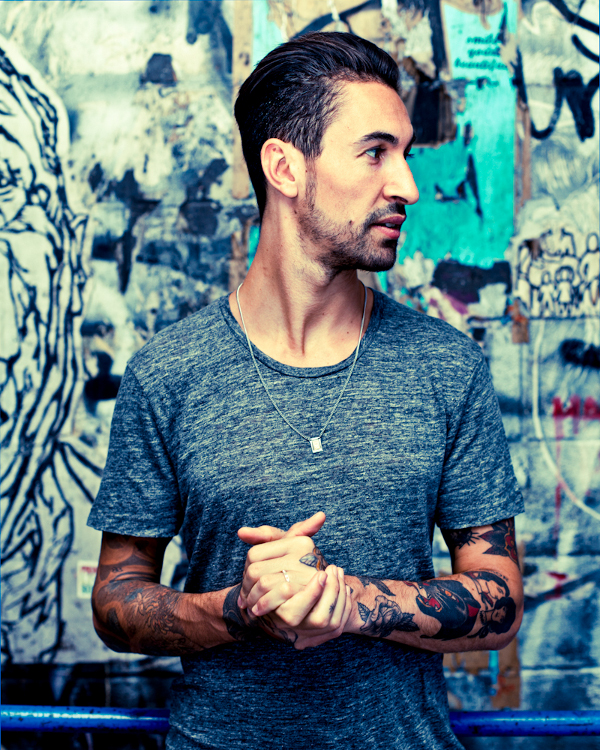 Discussing like-minded artists and sounds that sit within a similar vein, Giegling and Smallville came up in the conversation as two of their favourite record labels. “We buy every release. They must be doing something right”

Scissor and Thread artists are due back in London very soon. Francis discussed how the release of his latest LP Minutes of Sleep has him touring. “We are looking to do another show together in summer, meanwhile, I am touring my new LP and have show with the Toi Toi crew on Easter Sunday.” “We love london. What else would we possibly say!”

In words of Parisian producer and label co-owner Anthony Collins, the selection of tracks used in this podcast represents “a quintessential window into the sound of our imprint. “The grittiness of BLS, the pop of Bob Moses, the dance floor energy of Frank & Tony, and the introspective movements indicative of Francis Harris releases.”