MASSIVE THANK YOU to everyone who came along and took part on the events on Saturday 6th October, it was an overwhelming response after months of preparation. 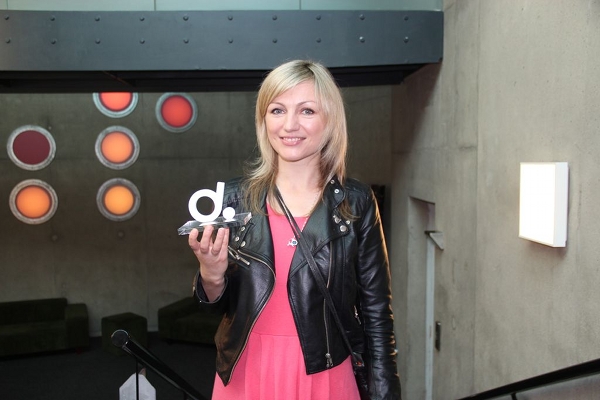 Aneta Piotrowska pick ups the award for The Pub.

And the Audience Award also went to ‘The Pub’, congratulations to everyone on the final and especially to the winners. Thank you to the Award supporters: Autodesk, Mubi, Shooting People, Little White Lies and to the team of panelists. Later in the afternoon, the Unfinity programme kicked off reflecting on current ideas about how the web culture influences art and society. This programme is now available for touring, if you are interested in screening it at your event get in touch with [email protected]

While the interactive film installation Bla Bla was playing in the foyer, we held a drinks reception with our friends from Eventbrite, thank you Eventbrite for their support and a lovely team.

Alpha-ville LIVE started later with a full theatre featuring a selection of audio and visual treats. We presenced the spellbinding London premiere of the collaboration between Murcof & AntiVJ that was a mind blowing experience and changed our perception of time and space in the curse of one hour. Check out Murcof’s Podcast and Interview for Alpha-ville here. 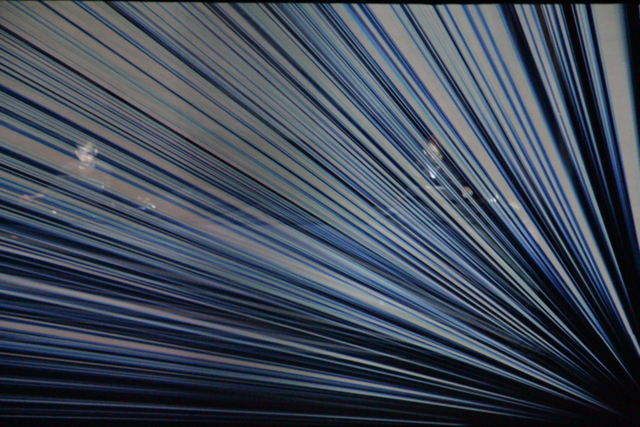 The Field delighted our ears with his cinematic solo show and to cuminate the night, Byetone’s rattled the theatre with his powerful AV show.

What an amazing day, it could not have happened without the support of our technical partners XL Video, the Arts Council England, all our media partners and fantastic team who make Alpha-ville the best place to work at. Thank you all and we hope to see you very soon again… More pictures and videos of the events to follow. We continue our programme of events with Pick of the Week, Alpha-ville podcasts and the next live event happens in Ljiubliana (Slovenia) at SONICA Festival of Transitory Art from 27-30 November 2012. 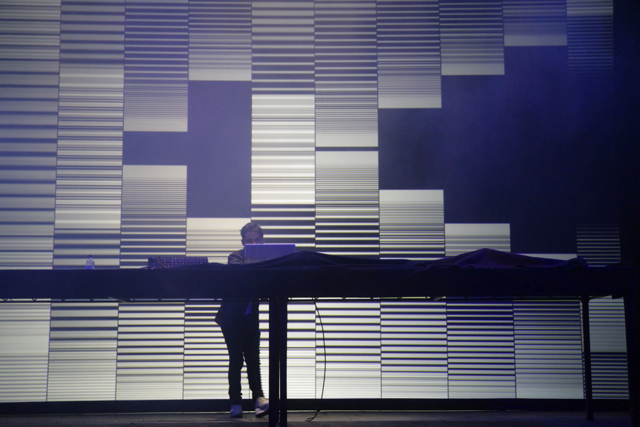 And coming up, some really cool events in London you should not miss: Power to the Pixel, the cross media forum from 16 to 19 October and BLEED present a Blackest Ever Black showcase in Corsica Studios on Saturday 13th with the UK premiere of Vatican Shadow. Read more here.