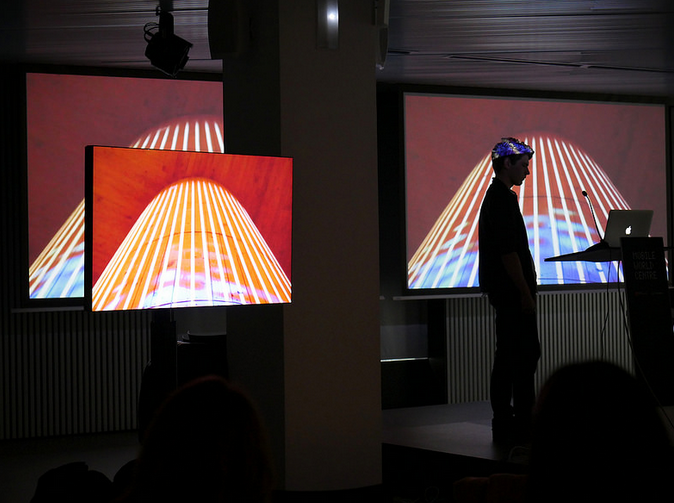 Beyond Music + Arts was a one-day symposium aimed at reporting on ground-breaking projects challenging forms and conventions in music and art through the use of digital technologies. Throughout the day, speakers from the worlds of art, technology and music shared their explorations of the collision between sound, image and code. They also debated on how these new practices are transforming the way we create, present and experience art in the digital age.

The event was presented in collaboration with Mobile World Capital, Alpha-ville and Sonar+D as part of Music+Arts, an international showcase of art, music and digital culture taking place at Mobile World Centre in Barcelona. 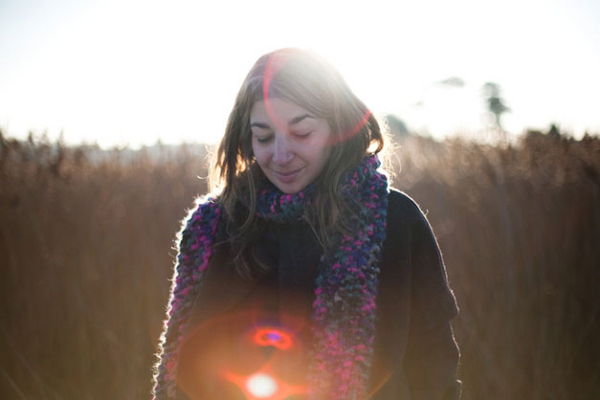 Mira Calix is an award winning composer, artist and performer based in the United Kingdom. She is signed to Warp Records, on which she has released five albums. In 2012 Mira created her first sculptural work ‘Nothing Is Set In Stone’ .The monolithic musical sculpture was commissioned by The Mayor Of London and Oxford Contemporary Music in partnership with The Natural History Museum and Exhibition Road Group.

Mira regularly performs live, touring internationally. The scope of her work has taken her to a diverse range of festivals and venues, from Sonar, Transmediale and Latitude, to the Royal Festival Hall, Mariinsky and Lincoln Center. http://www.miracalix.com/ 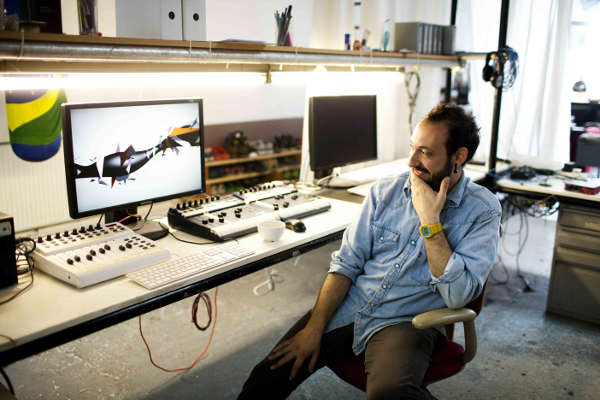 Quayola is a visual artist based in London. He investigates dialogues and the unpredictable collisions, tensions and equilibriums between the real and artificial, the figurative and abstract, the old and new. His work explores photography, geometry, time-based digital sculptures and immersive audiovisual installations and performances. 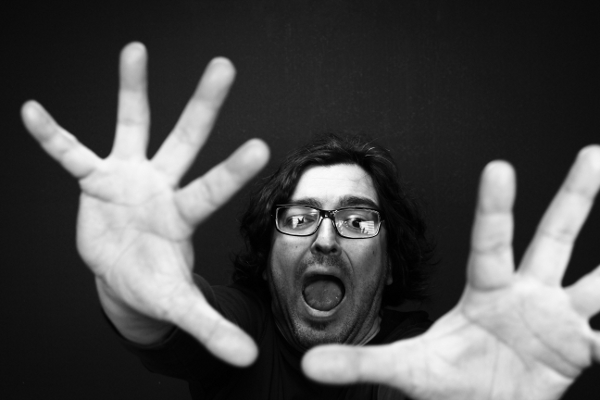 Glassworks Barcelona offers world-class 2D and 3D services with the very latest equipment driven by a talented team. A high-speed network between London, Amsterdam and Barcelona also extends the offering to the wealth of talent and equipment available within the Glassworks group. http://www.glassworksbarcelona.com/ 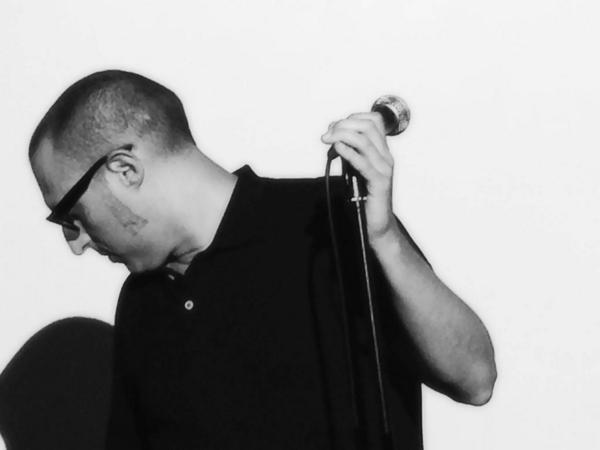 Oriol is a Barcelona based music producer, journalist and cultural producer specialised in music and new technologies. He is one of the founders of PatchWorks, the music technology company which develops the Conductr app. conductr.net 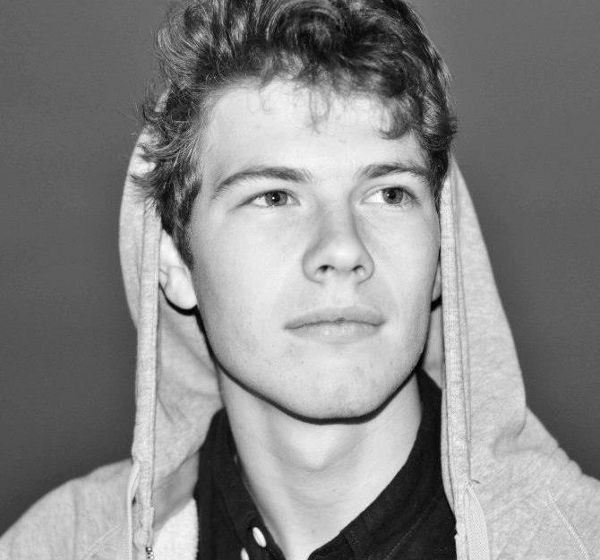 Felix Faire is an architect, musician and creative coder. His work explores the shared processes between our perceptions of space and music, and aims to create new experiences which seamlessly operate between the two. His recent work questions the current trends and methods of digital “music visualization” and suggests new ways in which we can perceive, touch, visualize and create music through novel multisensory interactions. http://felixfaire.com/

TO GET YOUR FREE TICKET PLEASE REGISTER HERE: