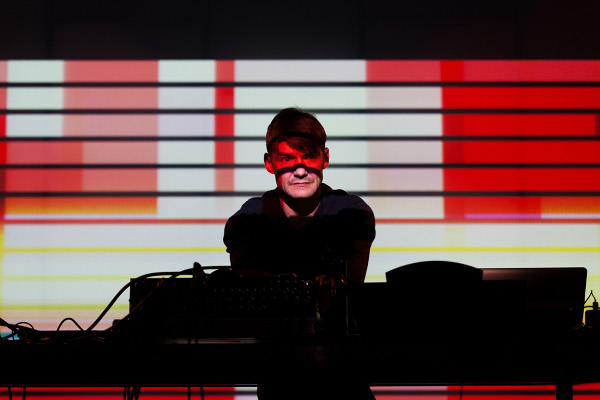 Olaf Bender aka Byetone is a sound and visual artist as well as co-founder of the German label Raster-Noton alongside Carsten Nicolai (Alva Noto). His work is known for its sharp sense of aesthetics creating a powerful audiovisual experience. He combines perfectly crafted electronic sounds and real-time visualisations that sit between sound art and the finest dance music.

Byetone founded the label rastermusic in 1996 with Frank Bretschneider. Later, in 1999 he met Alva Noto and together they founded raster-noton. Byetone’s works represent the spirit and aesthetics of the German art and music label. He has recently collaborated with Alva Noto on a new project called Diamond Version that was debuted at Sonar 2012.

On October 6th, he will present his most recent audiovisual show SYMETA and some other treats at the iconic 1901 Hackney Empire theatre.